Why Add Starch In Beer Brewing?

Starch is used as an auxiliary material for fermentation in beer brewing at commercial brewing equipment Factory. Generally, the starch accessories used in brewery production include rice, corn and corn starch, barley, wheat, etc. In recent years, starch syrup has been used as an important auxiliary material. The most fundamental reason is cost control, because rice is regulated. An important excipient for beer taste, used as a source of starch after fermentation.

The difference between rice and starch directly affects the taste of beer. Generally speaking, the beer brewed with starch in 7BBL Brewery Equipment tastes bitter, sour and glutinous. The beer brewed with rice tastes sweet and smooth.

Whether the beer is increased rice or corn starch is some auxiliary materials, it is grain, some of the products of black beer and new beer have added corn starch, mainly because the cost of starch is relatively low, and the utilization rate of starch is relatively high. The main ingredients of beer are water malt, rice, hops. In the winemaking process, some auxiliary materials are needed. Rice, malt, barley or corn starch should be used. It should be noted that there are many beer brewing manufacturers and different techniques, and the taste will also be There is a difference. 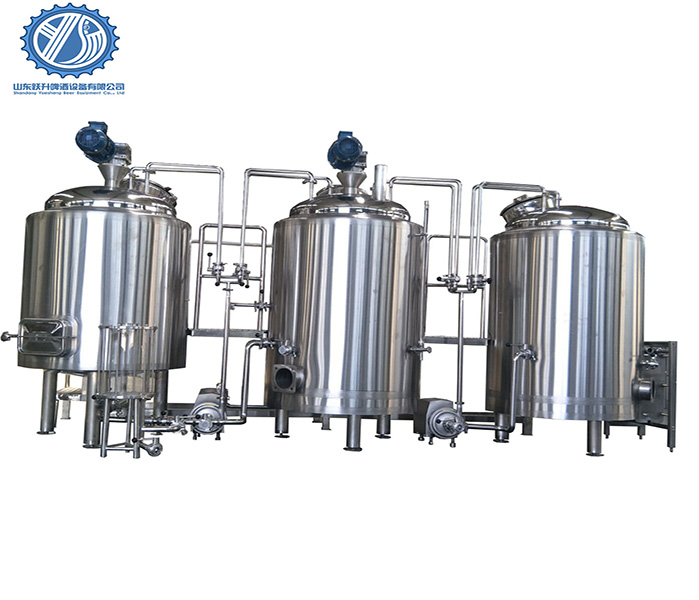 Next: What Are The Requirements For Storage Of Beer?