In the brewing of beer, it is of course a device of micro brewery plant that needs to produce beer. There are also big, medium, small and microscopic differences depending on the scale. The brewing of beer is inseparable from steam, and the energy produced by steam is used to complete the brewing of beer. The beer needs six steps from the beginning, namely: gelatinization. Under the action of the steam engine, the gelatinized pot is first used to heat and gelatinize the water and rice. : Saccharification, this time with the participation of maltose and the previous gelatinized rice reaction. 3: Filtration, the third part is pumped into the filter tank, separating the produced wheat trough with the wort, and then heating in steam, the fourth step of fermentation, fermentation: under the action of yeast, after about 15 days of reaction The alcohol and carbon dioxide produced will make the previous materials into the beer we often drink. The next step is sterilization. If you don't do this step, the beer that comes out is draft beer. The general household beer will end here. The beer that has not been sterilized has a very short shelf life. Only two days or so will change the beer. The sterilized cooked beer from nano brewery Manufacturer can be stored for about six months. Next is the last canning. Above, the beer changes from raw materials to beer. 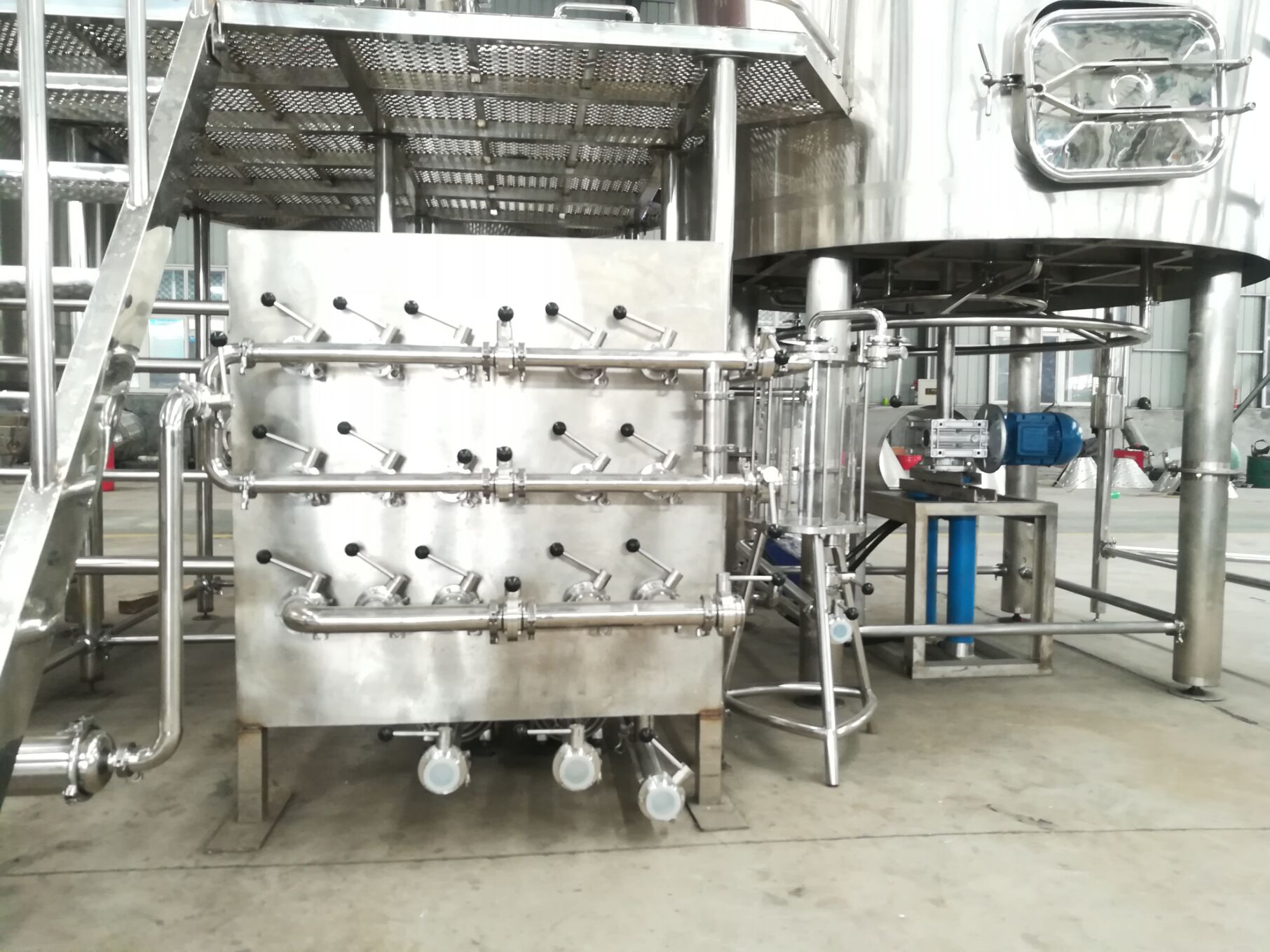 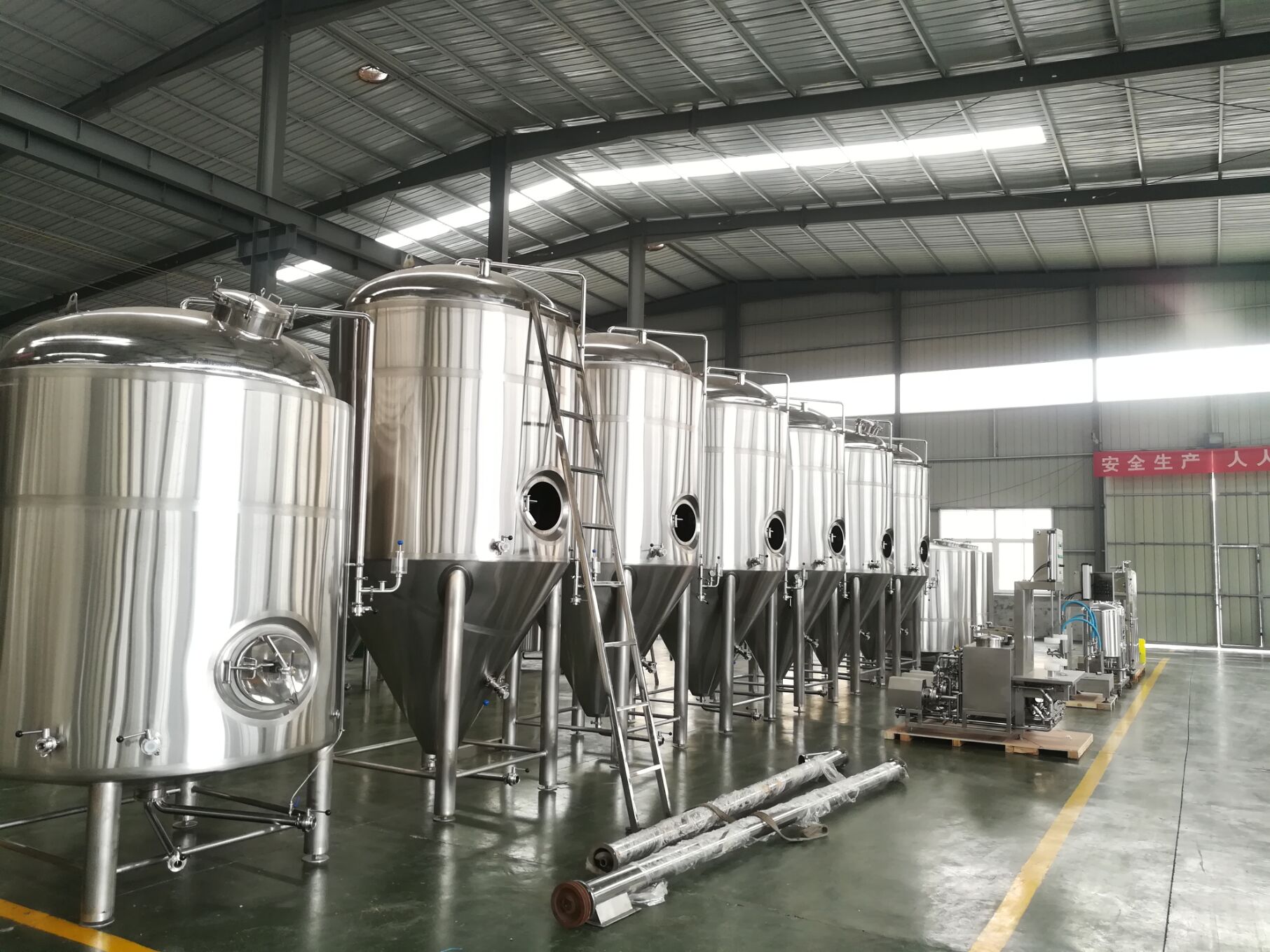 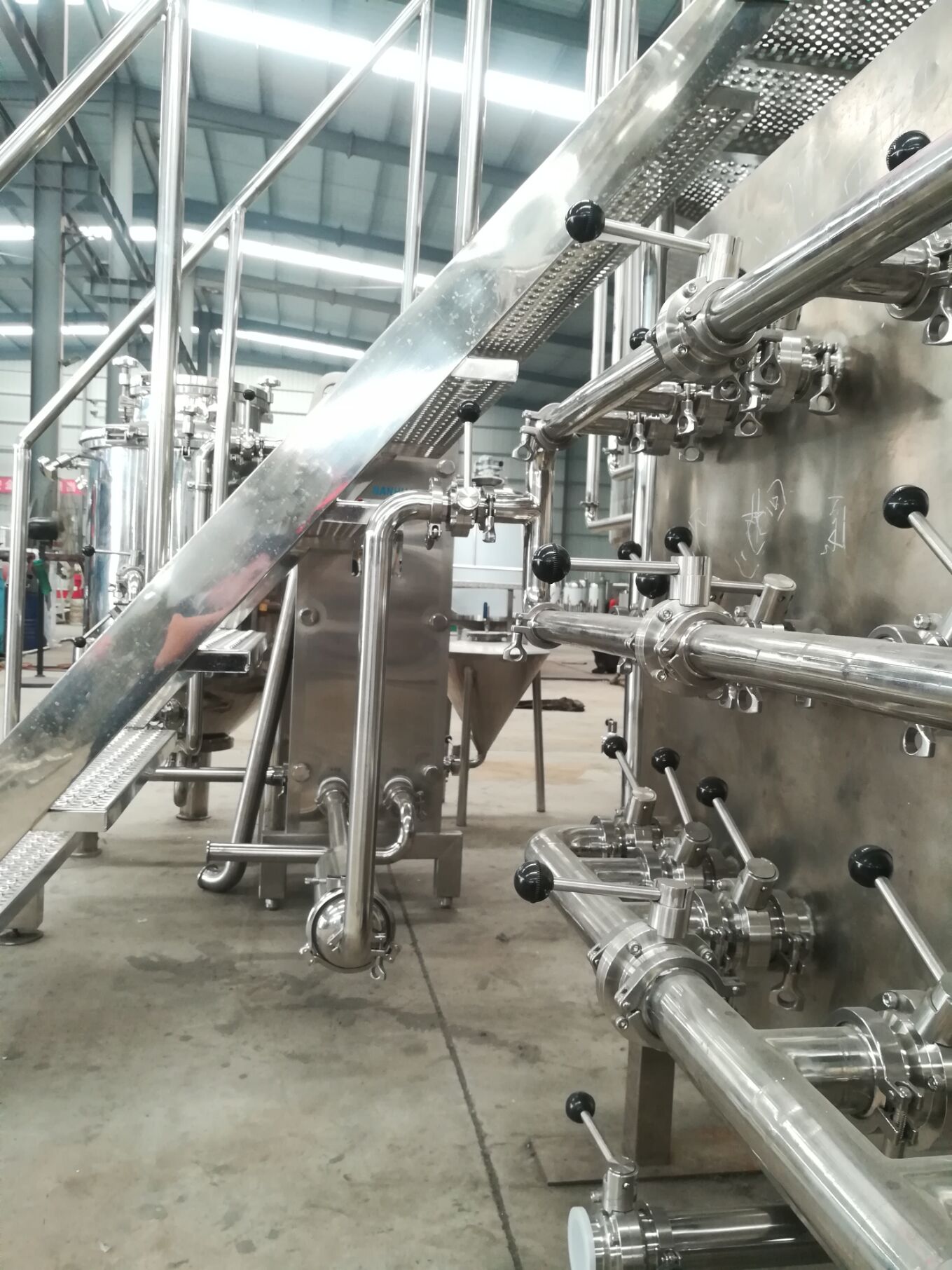 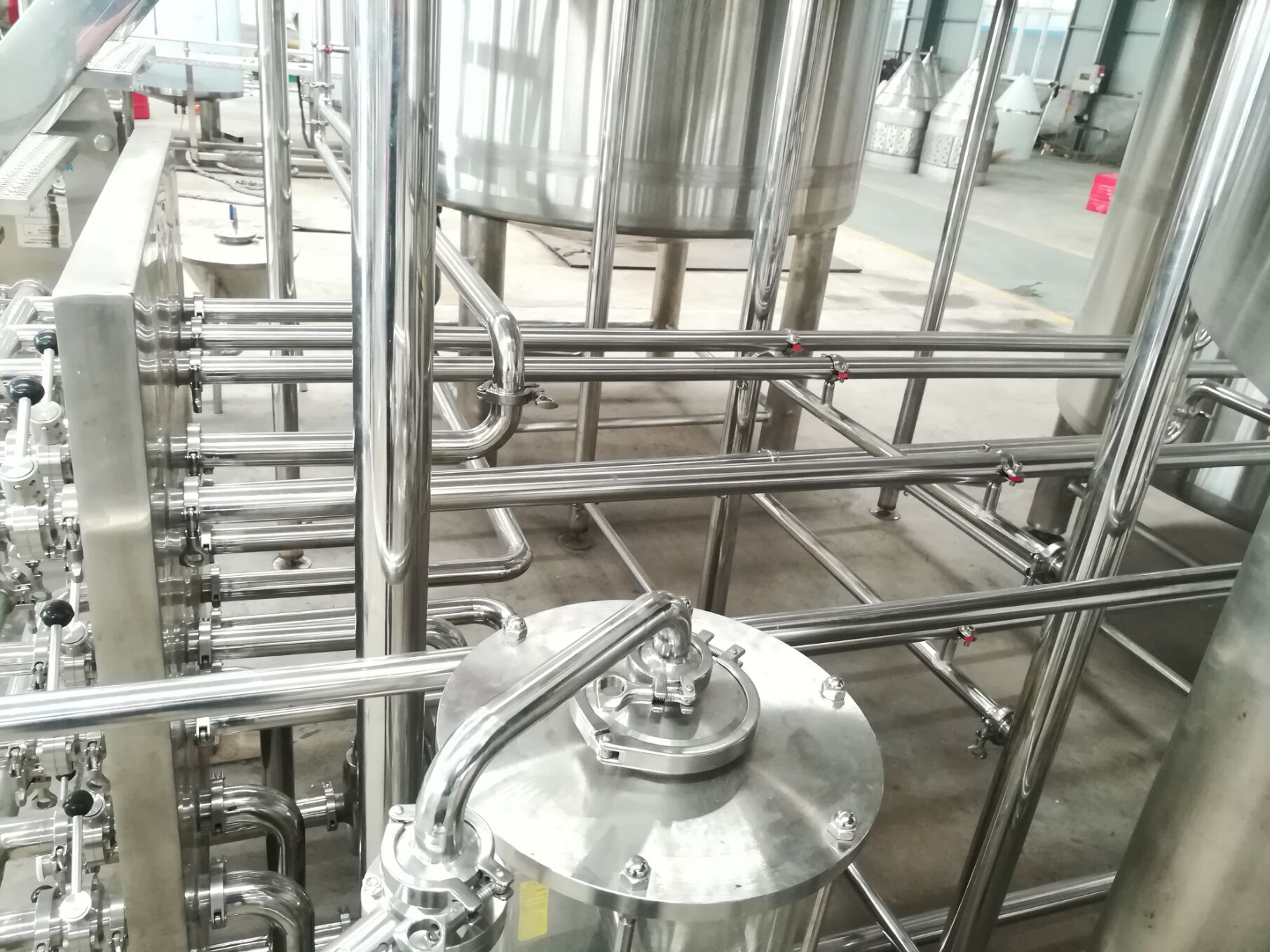 Next: How To Clean Beer Brewing Equipment