During the development of nano brewery equipment our goal was to create a compact system that would allow for the brewing of beer in small quantities (up to 50 liters per brew) from four traditional ingredients water, malt, hops, and brewer's yeast. Brewing is more convenient and entertaining with Yuesheng nano brewing equipment. For professional brew masters, Yuesheng nano brewing equipment is a useful tool for developing and perfecting new recipes. And thanks to its user-friendly automatization program, the system also makes the joys of being a brew master more accessible to hobby brewers. 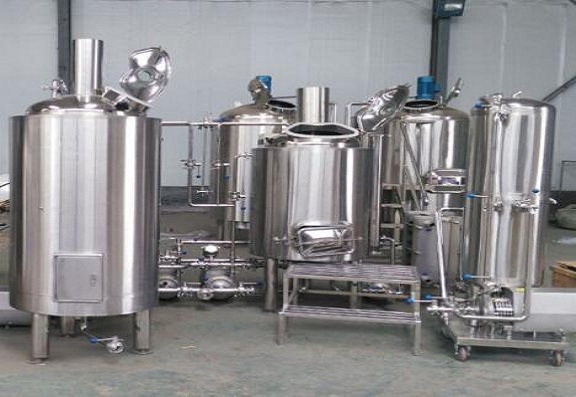 Next: A young beer must be properly conditioned and stored