Cleaning is to remove dirt from the surfaces of tanks, pipes and 3bbl Brewing System as much as possible. If the cleaning and sterilization is not complete, the residual scale on the inner wall of the device and the reproduction of the emblem organism will weaken the effect of the fungicide. Yeast and protein impurities, hops and hop resin compounds, beer stones, etc., due to static electricity and other factors, these dirt deposit on the surface of the device, making the surface of the device rough, and providing a place for the growth of the emblem . The colony of the emblem must be removed during washing. Because the bactericide is suitable for surface sterilization, it has little effect on the bacteria that survive inside, and it is easy to cause re-contamination. 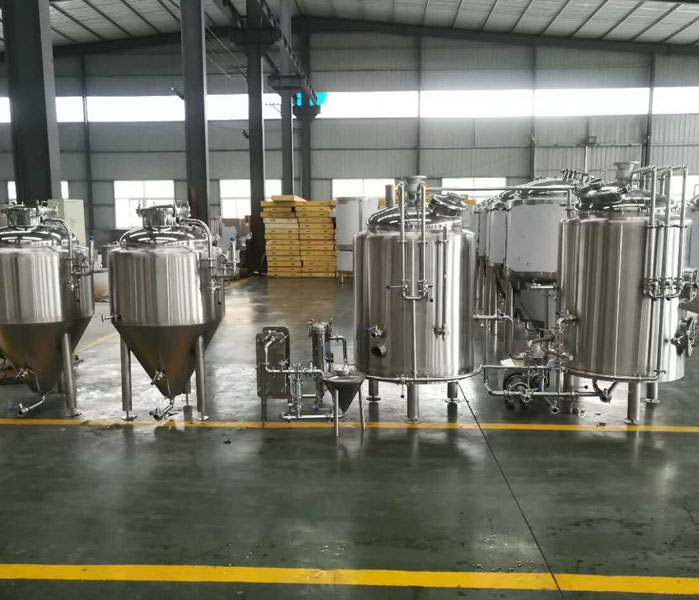 Previous: What Are The Factors That Affect The Decomposition Of Starch?