Main Factors Affecting The Content Of Higher Alcohol In Beer

Beer made by 300L Mini Brewery is a kind of carbon dioxide-containing and low-alcoholic beverage wine made from malt as the main raw material, adding hops and fermented by yeast. The higher alcohols, aldehydes, diacetyls, organic acids, esters and sulfur compounds in beer all have an important influence on the flavor of beer. These fermentation by-products together with alcohol and carbon dioxide constitute the body of beer and form The unique flavor of beer.

Yeast: In order to reduce the increase of higher by-products of metabolic by-products, it is meaningful to appropriately limit the maximum concentration of yeast in the 300L Brewery Equipment, and the control multiplication ratio is less than 4 (preferably less than 3). 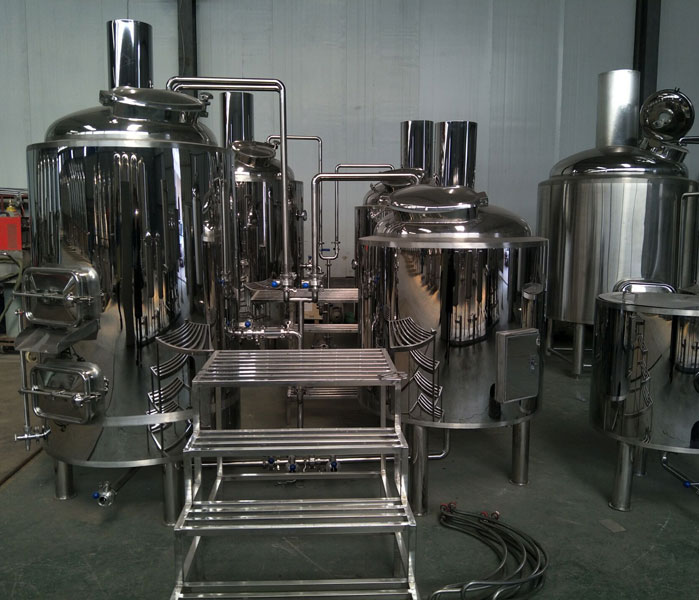