What Equipment Is Needed For Craft Beer Processing?

Craft beer is different from ordinary industrial beer. When we make craft beer, we don't think about the cost of industrial beer. Craft beer 2BBL Beer Brewing Equipment is brewed using only malt, hops, yeast and water. And the wort has a high sugar content and a large amount of hops, so the brewed beer tastes mellow.

2BBL Nano Brewery has the steps of crushing, saccharifying, filtering, boiling, and temperature control. The general equipment manufacturer will separately produce the equipment in each step. In this case, the investment cost is too large and the floor space is too large.

A good beer formula is a popular factor in the brewing of beer equipment. Beer's recipes are varied depending on the type of beer and taste that you like in each region. A beer formula that is suitable for local drinking is a good formula.

In recent years, craft beer has become a big trend, and the brand of crafts has emerged in various parts of the country. I hope that you can also seize the opportunity to brew a well-recognized craft beer. 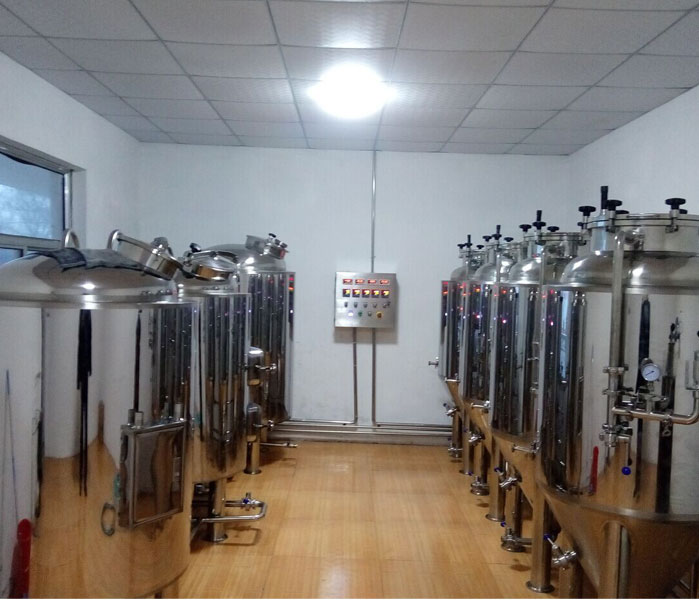 Next: How To Control The Content Of Lipids In 200L Brewery Equipment?